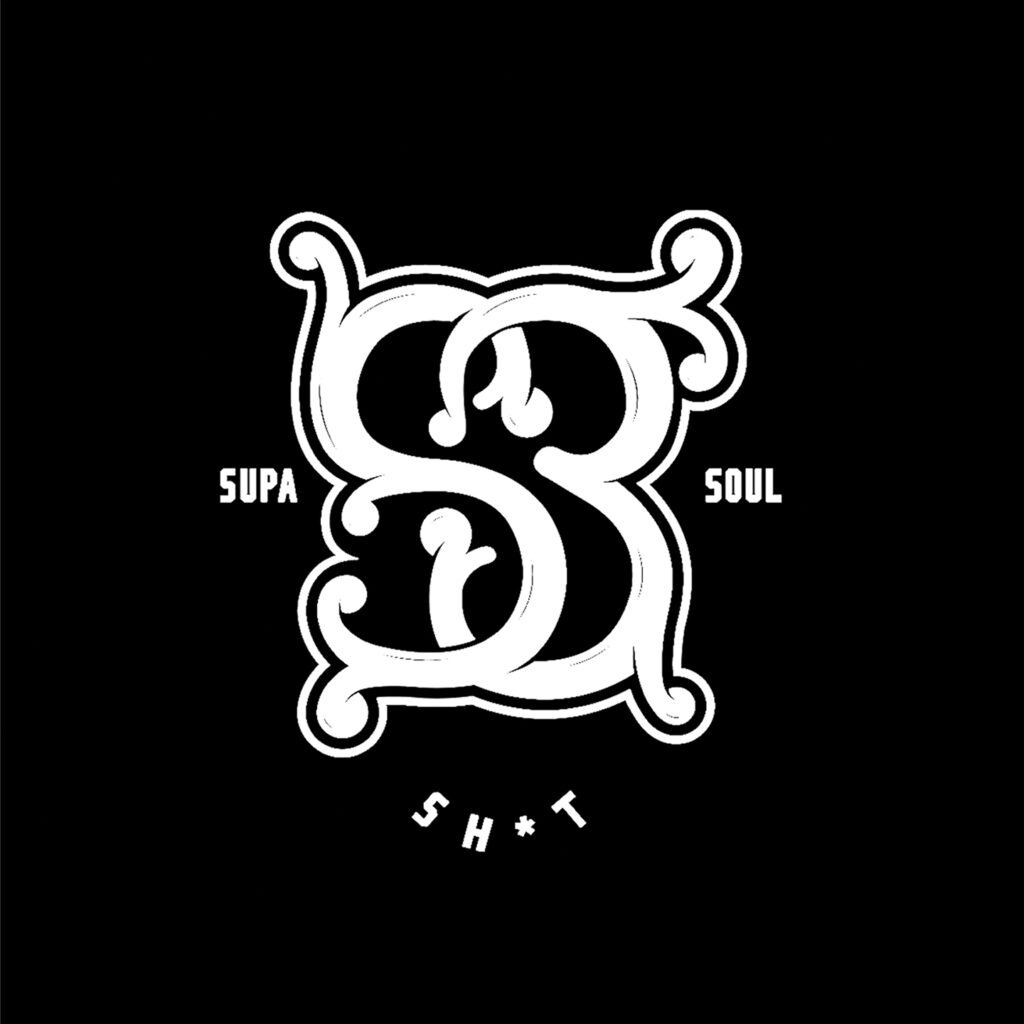 S3 are Miles Bonny (Voice + Flugelhorn) and Brenk Sinatra (Beats). Supa Soul Sh*t made in Kansas City and Vienna.
Miles Bonny is not your everyday r&b singer. He has been dubbed the missing link between D’Angelo and Willy Nelson and there is a reason why he called his first album „Lumberjack Soul“. „I make new music for old souls“ Miles says. Born in New York and raised in New Jersey, Miles picked up the flugelhorn through his father, a professional horn player who gigged with Salsa Bands and on Broadway alike.
If Miles feels a beat, he steps to the mic and makes it his song. That’s exactly what happened when he got hold of a 7“ single by Brenk Sinatra that we released back in 2008. Within 10 minutes he turned „Don’t Stop“ into the first S3 song (which now can be heard on the Supa Soul Sh*t album and is called „10 Minutes“).
Brenk Sinatra is the beat godfather of Vienna. A Westcoast rap fanatic and hardcore producer, Brenk eats, breathes and sleeps music. Juice magazine have rated him as „ probably Europe’s best hip-hop producer“ or as Miles puts it: „Brenk is a monster“. His solo albums „Gumbo I“ , „Gumbo II“ and „Hi-Hat Club Vol.4 : Chop Shop“ are „leiwand“ as the say in Vienna. But the Brenk Sinatra fan club is worldwide. Houseshoes is Brenk’s #1 supporter in Detroit & LA and Premo has hired Brenk to produce the forthcoming MC Eiht album on Year Round records.
Together, these two soul gorillas are S3. Their first album is a future classic or as Suff Daddy says „super serious sh*t“.