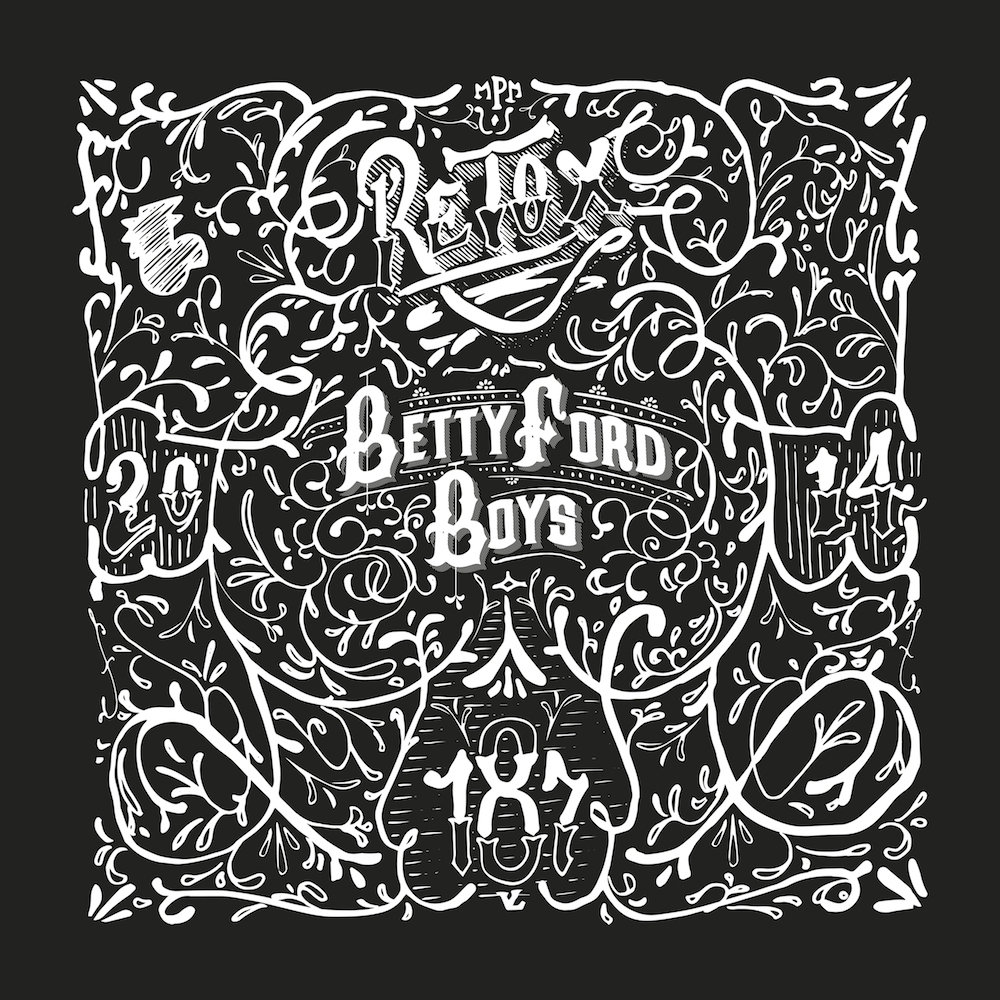 „Retox“ is the second album by the Austro-German producer super group consisting of Suff Daddy, Dexter and Brenk Sinatra. The album was recorded at The Fisherhaus, a small timber cottage somewhere in Bavaria earlier this year. The Betty Ford Boys moved their home-studios from Berlin, Stuttgart and Vienna into the small shack and let loose.

If you compare „Retox“ to the 21st century G-Funk of their debut album „Leaders Of The Brew School“, one can say that the Betty Ford Boys are reporting from the dark side of the moon this time. Low-tuned and bass-heavy stoner beats are sitting next to moog-driven 808 workouts and you never know what’s comig next. If „Retox“ follows a formula then the formula is that there is no formula.

„Retox“ is simply one of the most – if not the most – complete instrumental hip-hop albums of 2014. Period!